Dana joins FKB as an associate.  She received her law degree from Tulane University, as well as her Masters Degree in Latin American Studies.  Dana graduated from Williams College in 2002 with a joint degree in Classics and Anthropology. 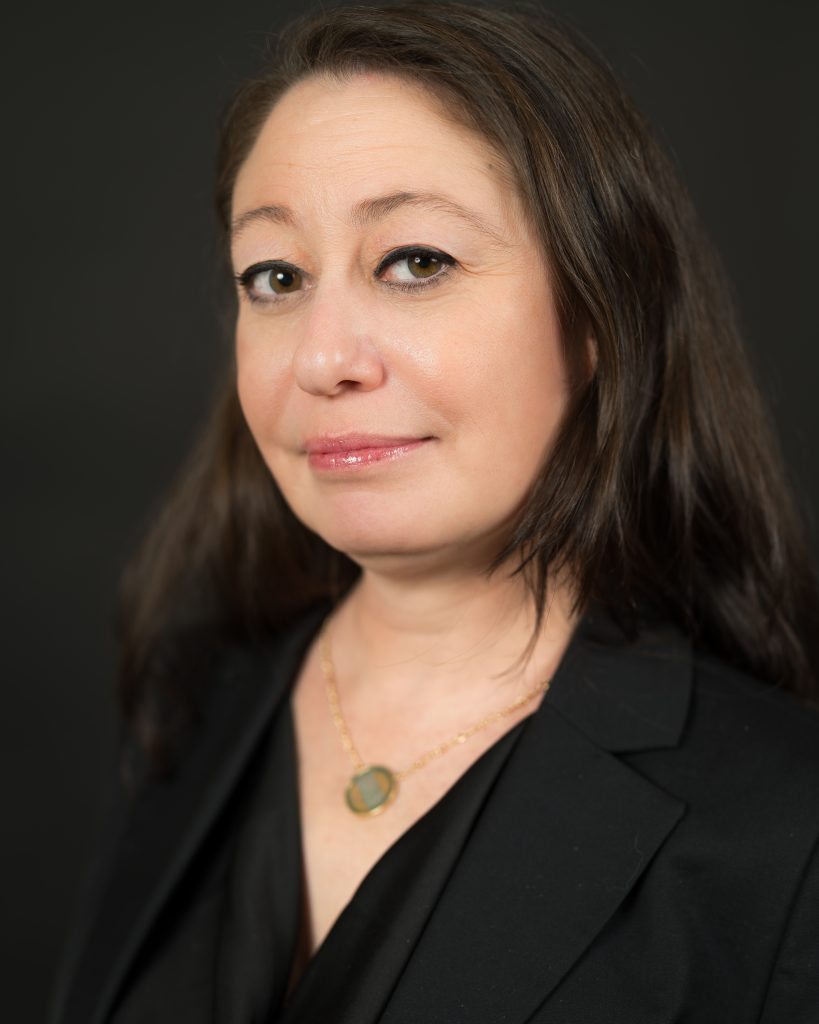