Edward Yu is an associate attorney at FKB whose practice focuses primarily on defending healthcare institutions and professionals in complex litigation matters.

After being admitted to the bar in 2013, Edward began his career as an Assistant District Attorney in the Kings County District Attorney’s Office, where he managed a multitude of misdemeanor and felony cases from inception to resolution. He presented over one hundred cases to the grand jury, and participated in several trials.

Before joining FKB, Edward worked as an associate attorney for two years in a midtown Manhattan law firm where he practiced Medical Malpractice Defense. 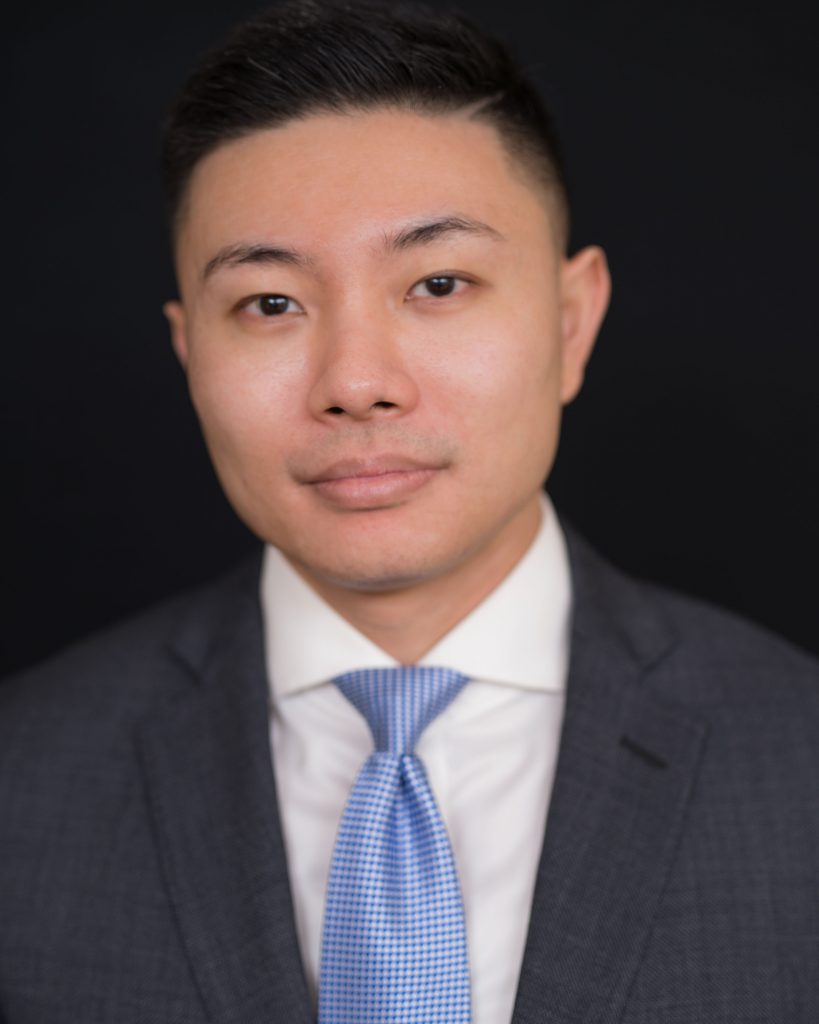