John Gizunterman focuses his practice in the areas of Medical Malpractice and General Liability litigation.

Mr. Gizunterman graduated from Stony Brook University in 2002 with a B.A. in History and Political Science. In 2005, he received his J.D. from St. John’s University School of Law. Prior to law school, he served as a Senior Military Intelligence Analyst in the United States Army and New York National Guard.

Mr. Gizunterman is an active member of various local and state bar associations.  He currently chairs a medical malpractice subcommittee at the Association of the Bar of the City of New York dedicated to reducing defense costs associated with litigation. Prior to joining Furman Kornfeld & Brennan LLP, Mr. Gizunterman worked as a litigation associate in the New York City office of a medical malpractice defense firm.

Mr. Gizunterman is admitted to practice law in New York state and before the United States District Court for the Southern District of New York. 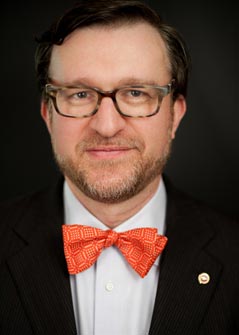