Julian D. Buffa, Esq. is an associate with FKB’s Medical Malpractice Defense Group. He received a B.A. in Political Science and a Minor in History from Loyola University Maryland in 2010, and a J.D. from Maurice A. Deane School of Law at Hofstra University in 2013.  He is admitted to the New York State Bar.

During his time in law school, Mr. Buffa held many prestigious internships, including for the Hon. Phyllis Gangel-Jacobs in the Supreme Court of the State of New York, New York County, at the United States Attorney’s Office – Eastern District of New York and the Legal Aid Society of New York County. Mr. Buffa was also Research Editor of the American College of Trusts and Estates Counsel and a participating member of the 2012-2013 Herbert J. Wechsler National Criminal Moot Court Competition.

Prior to joining the firm, Mr. Buffa was a plaintiff’s personal injury attorney focusing on motor vehicle accidents, slip/trip and falls and medical malpractice claims. 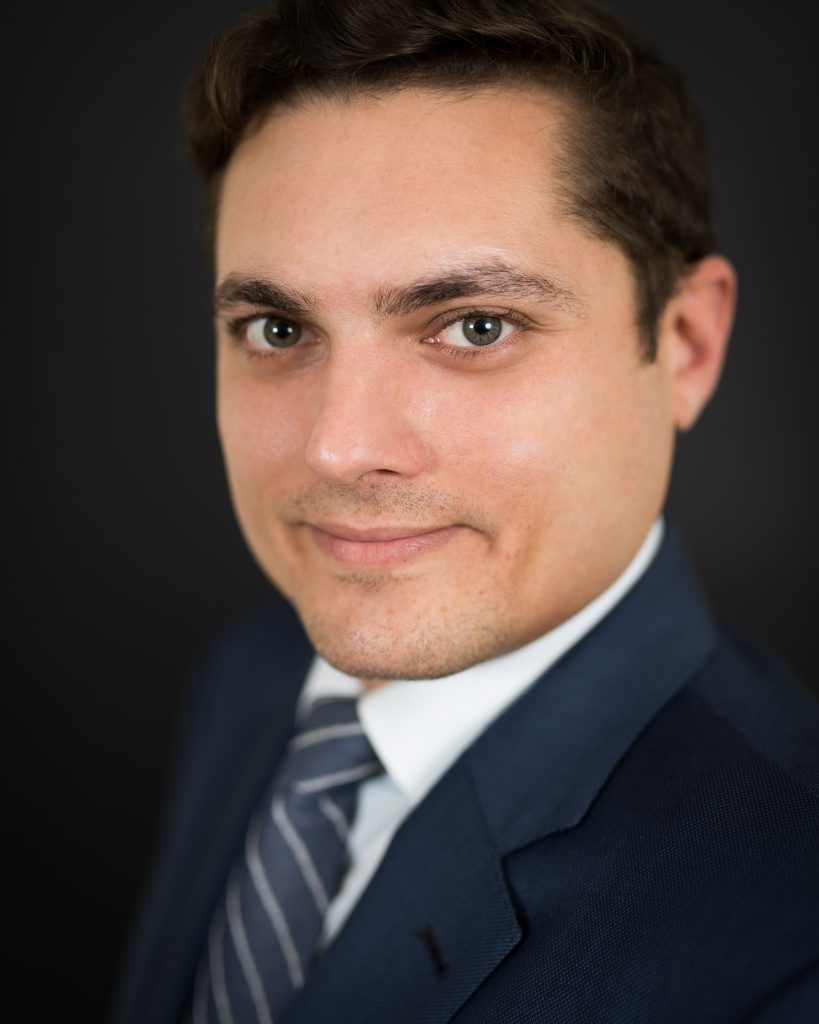