Neil Kornfeld is a founding partner of the firm. Neil’s practice focuses on the defense and counseling of physicians, podiatrists, dentists, hospitals, and nursing homes. Neil has tried over 100 cases to verdict in courts throughout New York State. He has successfully defended cases involving medical malpractice, general liability claims including premises liability, and construction accidents. Neil has also represented attorneys and other professionals in professional malpractice claims.

Neil has lectured at medical and insurance conferences and at many metropolitan hospitals on issues relating to medical malpractice and risk management. He has conducted mock trials and spoken on topics ranging from Reflex Sympathetic Dystrophy to expert testimony. Since 1998, he has been a faculty member at the New York College of Podiatric Medicine and teaches a class on issues related to malpractice.

Neil began his career as an Assistant District Attorney in New York County from 1988-1993. He was a partner at a large New York based law firm prior to founding FKB. Neil was named by New York Super Lawyers Magazine as one of the top attorneys in medical malpractice defense in the New York Metro area. 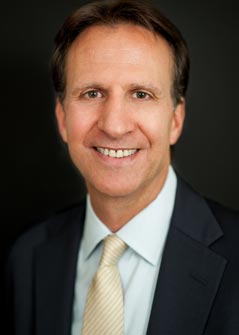 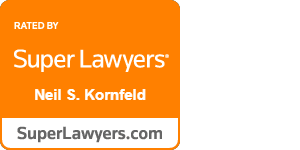