Patrick J. Brennan is a founding member of the Firm. After graduating from Fordham University and St. John’s University School of Law, Patrick began his legal career as an Assistant District Attorney at the Bronx District Attorney’s Office in 1987, where he was assigned to the elite Investigations Bureau. Patrick gained extensive experience in a venue known to be a challenging one for prosecutors. After 5 years of public service, Patrick joined a prominent New York defense firm as an associate attorney, representing physicians and hospitals in medical malpractice cases. In 1994, Patrick joined a large, New York based national defense firm, and became a member of the firm in 1997. Patrick has extensive experience as a trial lawyer, having taken more than 75 verdicts in his career in state and federal courts. 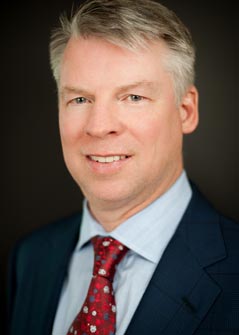 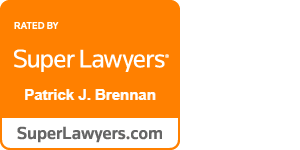