Ms. Sckolnick graduated from Cornell University with a B.S. in Human Development in 2005. She received her J.D. from Fordham University School of Law in 2008, where she was a Notes and Articles Editor for the Fordham Intellectual Property, Media and Entertainment Law Journal and was awarded the Archibald R. Murray Public Service Award. 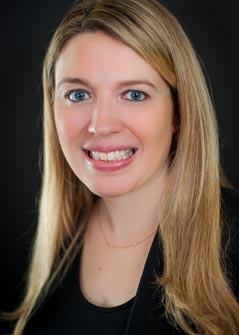 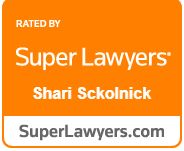