Travis Long is an associate in the firm’s medical malpractice defense group.

Prior to joining the firm Travis served as an Assistant District Attorney at the Bronx District Attorney’s Office for 4 years.  There he interviewed, and direct examined, doctors, nurses, correction officers, police officers, and civilian witnesses, and cross-examined defendants and their witnesses.  There he prosecuted attempted murders, robberies, and other serious violent crime.  After prosecuting over 200 cases, trying multiple cases to verdict, and indicting over 80 felony cases, he joined the Rikers Island Prosecution Bureau where he worked with a team of dedicated law enforcement agents committed to making Rikers Island safer for the visitors, inmates and staff on the island.

Travis is a member of the New York City Bar Association. 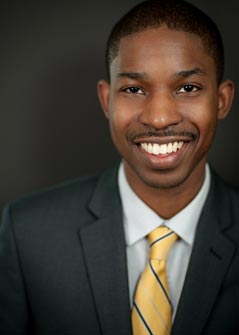