After graduating from Boston University School of Law, Ita began her legal career in 1986 as an Assistant District Attorney at the Kings County District Attorney’s Office. After gaining extensive trial experience, Ita joined a prominent New York defense firm as an associate attorney, representing physicians and hospitals in medical malpractice cases. In 1994, Ita began her own law practice and remained in private practice until 2009. While in private practice, she tried numerous criminal cases including homicides, briefed and argued appeals to the Appellate Division, became certified to handle guardianship matters under Article 81 of the Mental Hygiene Law and handled civil matters including personal injury.

As a member of the Kings County Criminal Bar Association she was the CLE coordinator as well as Treasurer and Executive Vice President. During her years in private practice, Ita appeared on Court TV and was an adjunct professor in the Continuing Education School at Brooklyn College. From 2009 until joining FKB, Ita was a claims attorney supervising all aspects of medical malpractice liability claims for a major hospital. 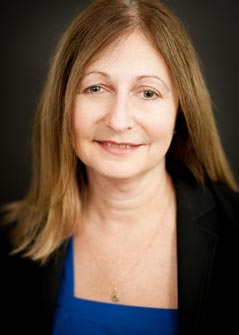